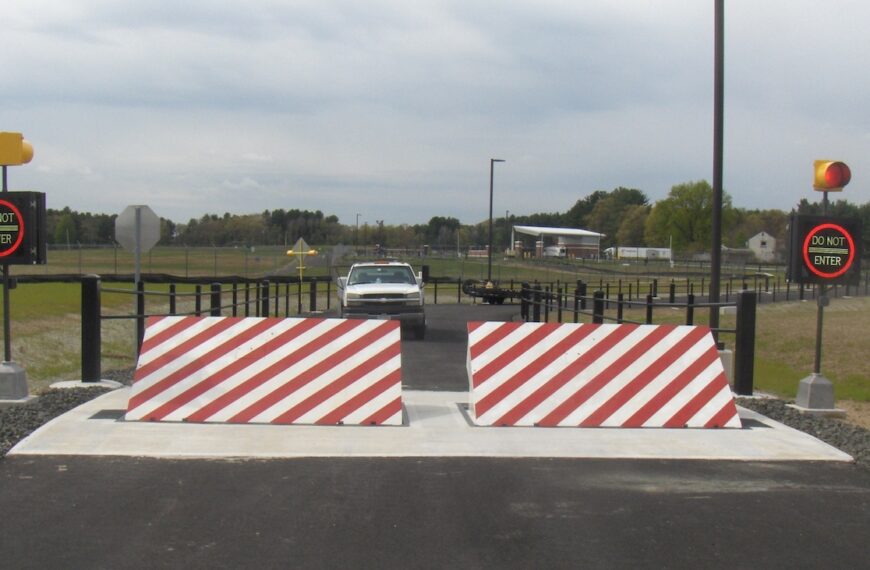 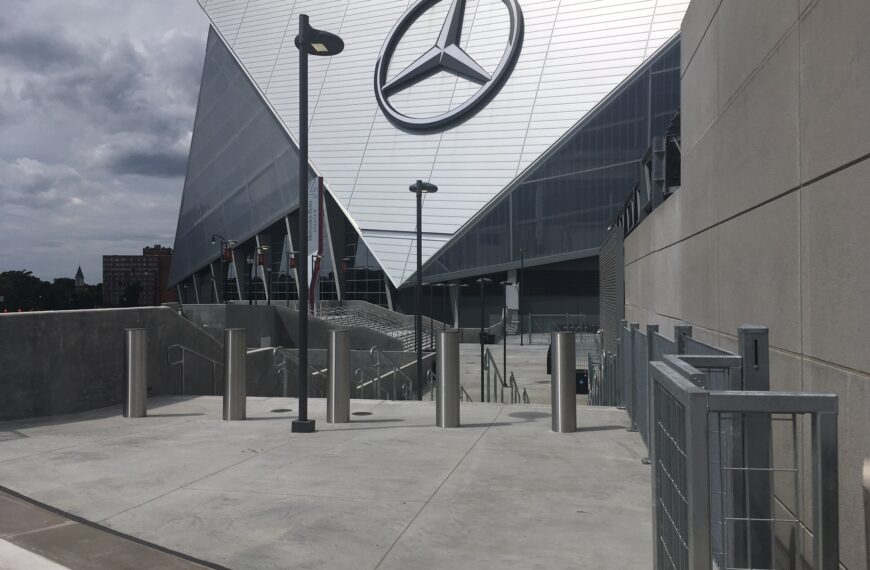 Delta’s crash rated beams are available in hydraulic, electric, and manually operated models. Our crash beams carry ratings from M30 to M50 with penetration levels up to P1 (3’ or less). Multiple configurations include vertical and horizontal actuation with lengths from 10’ to 30’ (3m to 9m). Adjustable speed options are available with the ability to provide an Emergency Fast Operation of less than 2 seconds if required.
Learn More 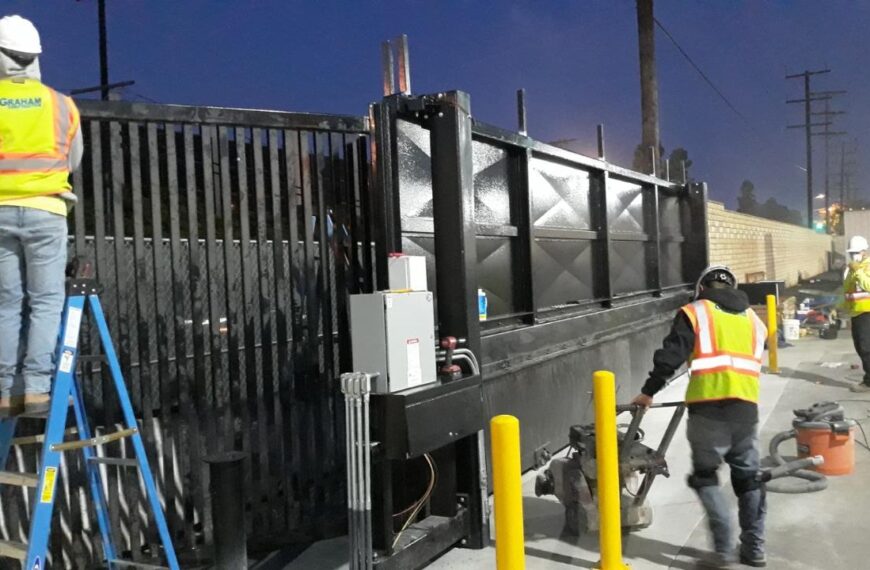 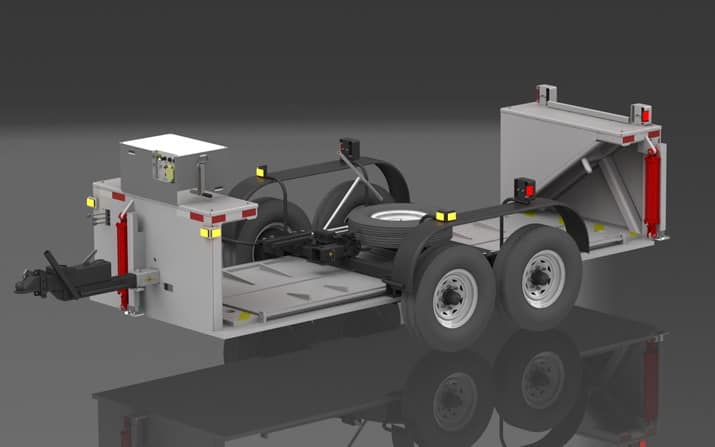 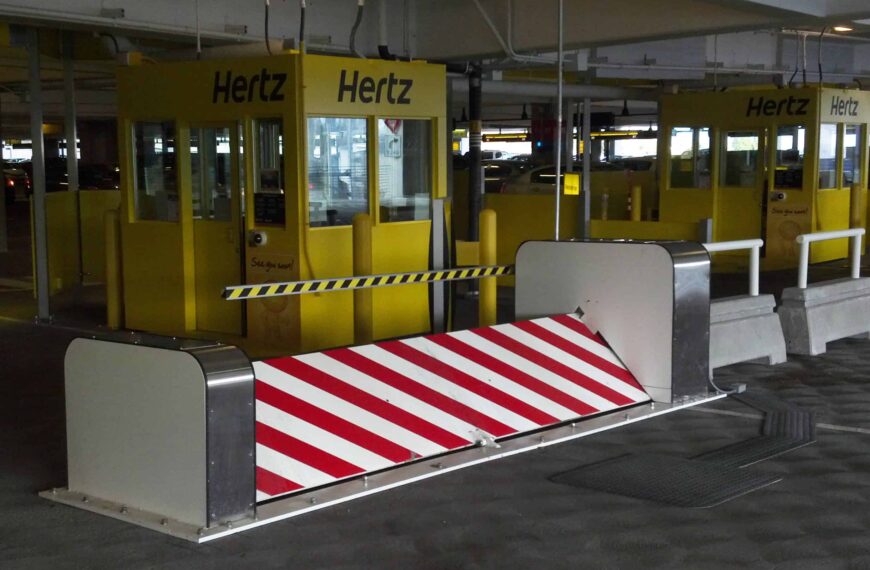 Most people have probably seen bollards before but not known what they were called. Some people refer to them by a more generic term, such as “traffic barriers.” A bollard is a vertical post that is short and sturdy used for security…

Read More Bollards and Their Uses

In the last couple of years, there have been significant online attacks against critical infrastructure in the United States that have led to shortages, price hikes, and other disruptions of everyday life. If bad actors were to launch a physical attack against…